What is Linguine Pasta?

When hungry Riverside diners want classic Italian pasta, many of them crave linguine from Salerno’s Pizza. What is linguine pasta? Linguine pasta is a long elliptically-shaped noodle that’s wider than spaghetti but narrower than fettuccine. Like most fresh Salerno’s pasta, our linguine is made with durum semolina flour. It’s a wonderful starting place for a variety of sauces. So when you’re in Brookside or Stickney and a craving for hearty pasta hits, check out our menu for great linguine options. Or, if you want to brush up on your linguine knowledge, find out how to pronounce linguine, what’s the difference between fettuccine and linguine, what linguine looks like, and get our expert linguine service options. 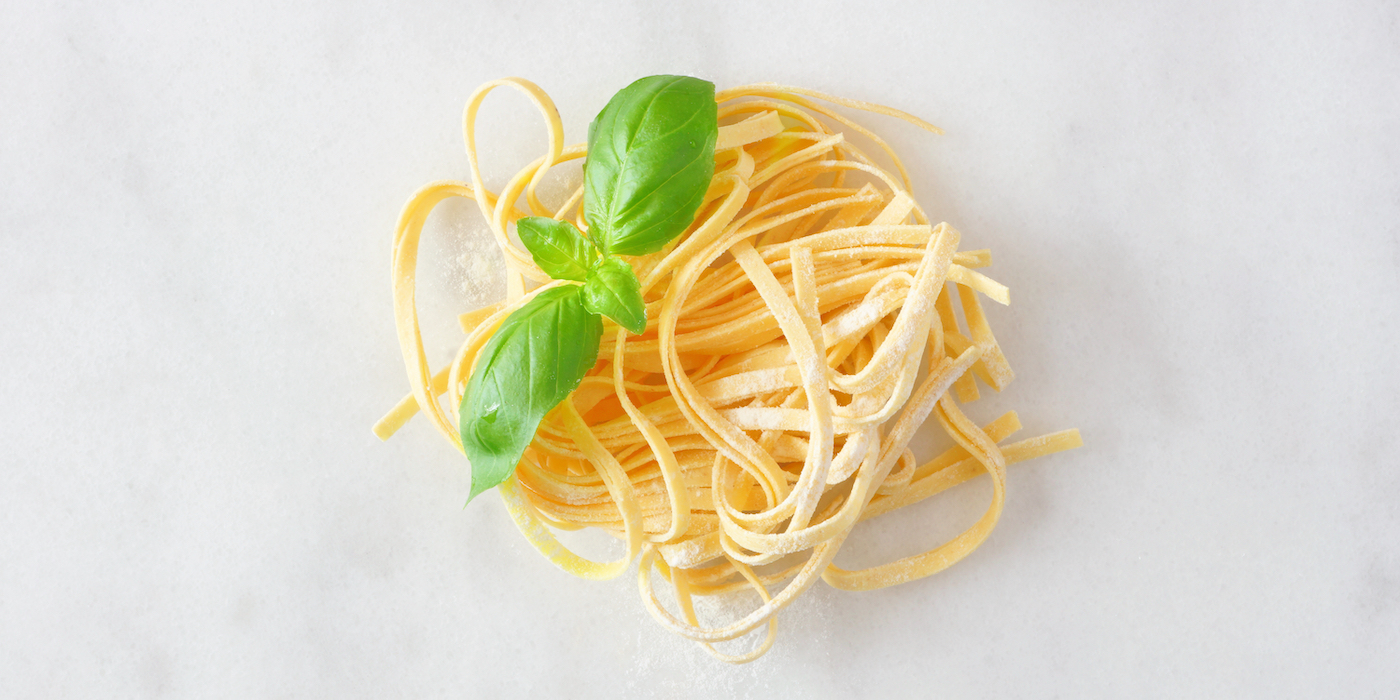 How to Pronounce Linguine

It might feel a little intimidating to order a dish if you’re not sure how to say its name, so let’s go over how to pronounce linguine. With the accent on the second syllable, it’s “lin-GWEE-nee.” In Italian, linguine means “little tongues,” which matches the pasta’s elliptical shape. It’s related to words that include linguistics (the study of languages) and sublingual (under the tongue).

You’ve surely noticed that we’ve described what linguine looks like—a long noodle with an elliptical shape that’s about the same length as spaghetti strands but a little wider. When you compare the difference between the fettuccine and linguine, you’ll find that linguine has a more rounded shape compared to the flatness of fettuccine, and fettuccine isn’t as wide.

How Linguine is Served

When you want linguine in Naperville or Romeoville, you’re likely looking for linguine with one of its classic sauces, which are often loaded with seafood, and you’ll find them all at Salerno’s. Our menu includes these linguine options:

Satisfy Your Next Linguine Craving at Salerno’s Pizza

Now that you know what linguine pasta is, next time a craving for linguine with clam sauce strikes while you’re in Berwyn or Forest Park, contact Salerno’s Pizza, and we’ll deliver your pasta, fresh and hot! Or, if you need linguine for a crowd, we can handle your catering jobs, too!