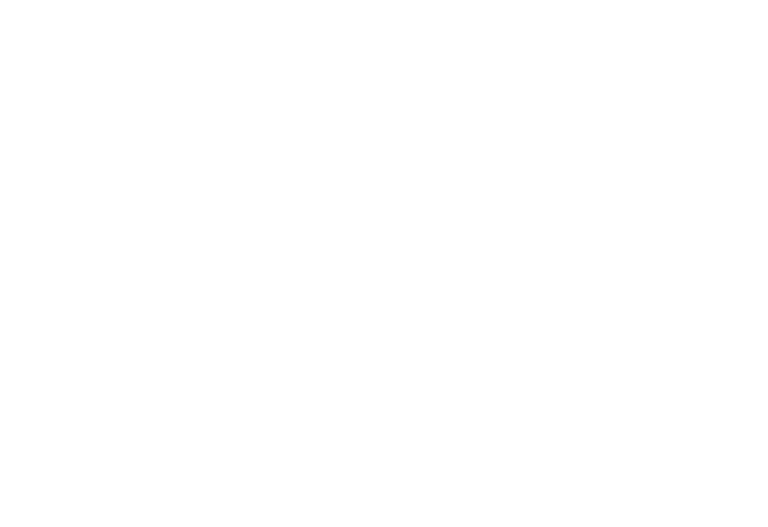 When you think of Salerno’s Pizza, you probably think of our classic double dough pizza. Or maybe you’re a fan of the Sicilian pizza we sell at all of our locations. If so, you know that our Sicilian pizza starts with a handmade thick, airy crust with a crunchy base. We leave off the sauce and top it with olive oil, Roma tomatoes, and our house-made sausage. You might be wondering about the difference between Neapolitan and Sicilian pizza when you’re considering pizza delivery in Berwyn or Naperville. Find out with Salerno’s Pizza!

While both types of pizza have been Americanized and have different styles based on regions, the original styles both came from Italy. What Americans consider Sicilian pizza originated from Palermo, Sicily, while traditional Neapolitan pizza came from Naples. American regional variations include New York style pizza, which evolved from Neapolitan pizza, and Detroit style pizza, which came from Sicilian pizza.

Crust is king for many Romeoville pizza fans, so knowing the difference between Neapolitan and Sicilian pizza is really important because of the differences in their crusts. While Sicilian crust is similar to our focaccia, Neapolitan crust is thinner and chewier. Because it’s often baked at a higher temperature, it often has char marks and bubbles. Both crusts have a wheat flour base.

Because Sicilian pizza has a thicker crust, it can handle more toppings. While it’s not unusual for other places to have different toppings and sauces on their Sicilian pizza, at Salerno’s we offer our own take with olive oil, Roma tomato, and house-made sausage because we think it creates just the right balance with our delicious crust recipe. Neapolitan pizza traditionally has a couple of varieties like Margherita with sliced fresh mozzarella, tomato slices, and basil. Heavier toppings like sausage can throw off the balance with the Neapolitan’s thin crust. A Sicilian pizza can be loaded with toppings, though.

The differences between Neapolitan and Sicilian pizzas make them appeal to different Plainfield appetites in particular. While Neapolitan pizza has its place, when you want a hearty crust and toppings, Sicilian pizza is the way to go. When you want the satisfaction of an abundantly-topped thick crust pizza, order a Sicilian pizza from a Salerno’s Pizza location near Brookfield or Riverside.