Is Pizza Considered a Vegetable? 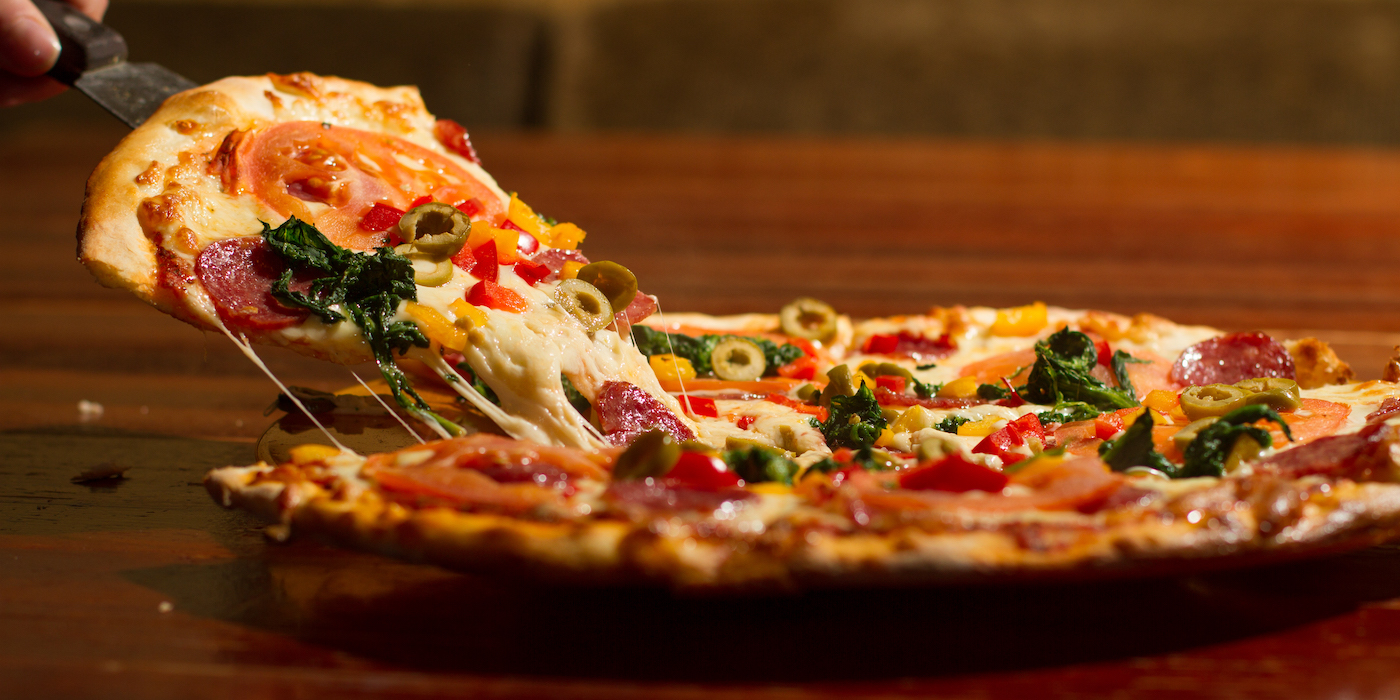 According to Congress: Is Pizza a Vegetable?

According to Congress, pizza is partially a vegetable– but only when made a certain way. In 2011, the U.S. Department of Agriculture proposed nutrition standards for schools deeming pizza a vegetable if a half cup of tomato paste is used. Then, and only then, can pizza count as a vegetable serving. What this would mean in reality, though, is a slice of pizza per student that is drowning in tomato paste.

Ultimately, Congress did not declare that pizza is a vegetable as a whole. The ingredient in question– tomato paste –was decided to have as much nutritional value as half a cup of vegetables.

Pizza vs. Salad: What’s the Difference?

Is pizza a vegetable? Those who acknowledge the nutritional value of a slice of pizza may believe so. Pizza toppings can be vegetables. Pizza sauce is considered a vegetable by some. Still, is it comparable to the likes of a salad? Put simply, no. Generally speaking, salads rely on vegetables for their base, while pizza rests on crust. Even so, it all comes down to the toppings. A salad loaded with meat, cheese, and excessive dressing isn’t necessarily the pinnacle of veggie goodness. And new pizza fads include cauliflower or broccoli crusts, which adds even more nutritional value to pizza. All of that said, our advice is simple– eat what you want, as long as you enjoy it!

Order a Pizza at Salerno’s Pizza!

Forget the labels. Whether you think pizza is a vegetable or not, one thing is certain– pizza is delicious, and that’s what matters most. Place your pizza order for delivery to Oak Park or Bolingbrook today! Have any questions? Don’t hesitate to reach out.